art in the community

"Art pulls a community together. Art makes you feel differently. That's what artists are doing all the time, shifting and changing the way you see life."
~Lister Sinclair
August 2017: Live painted and displayed my artwork at "The Happening," a weekend-long, community event showcasing the talent and collaboration of local artists, musicians, and poets at the Cove Art Gallery in Downtown McKinney.
May 26-28, 2017: 1-2-1 Program Art Show. Beginning in January 2016 with a pad of watercolor paper, two paintbrushes, a single palette of pre-used watercolors, and two bright-eyed, passionate artists, the program has come a long way since its humble origins.
August 2016: Volunteer at "Exploration of the Senses" Summer Camp at the McKinney Art House. Taught children art techniques including plaster molds, collage, and tempera painting. We also studied the significance of famous artists like Picasso and Monet and explored the intersection of music and visual arts.
January 2016 - ongoing: Weekly volunteer art teacher at Park Manor Rehabilitation Home. An experience that began with the 1-2-1 program, I am so inspired by the individuals I have worked with and friends I have made at Park Manor. From hearing Chris’ unique story to learning life lessons from Zelia to seeing Violet’s face light up each time she mixes the perfect color, my time at Park Manor is something I will cherish forever.
October 2015: Live painted at Art and Music Guild's annual event, Music in Motion. Event showcased the talent, passion, and power of local artists coming together. Proceeds raised during the event were put towards the Arts and Music Guild to further foster and raise awareness about Collin County/McKinney's creative community. 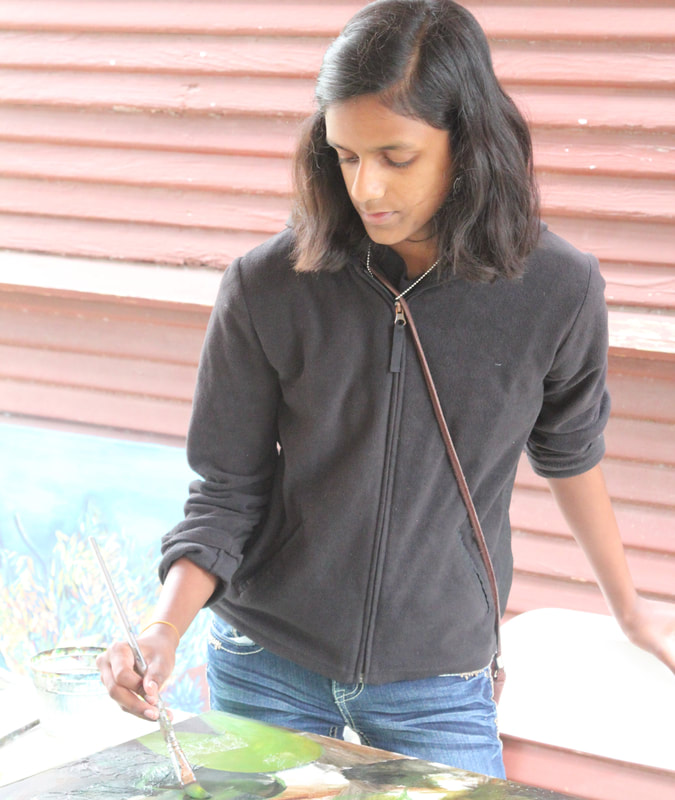 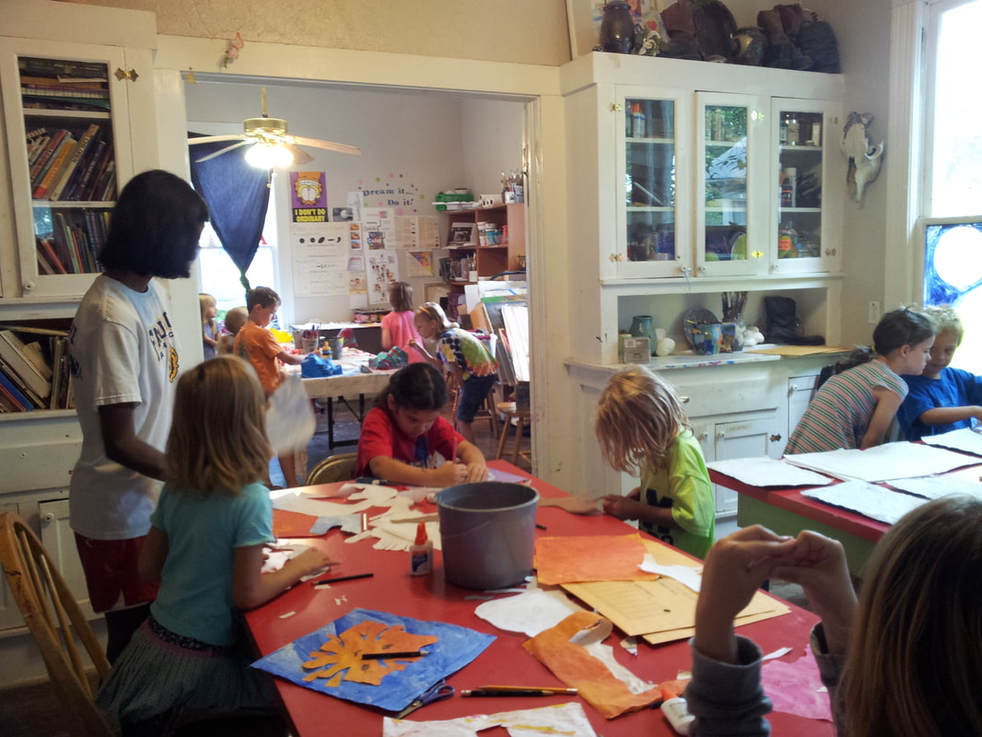 May 24, 2014: Participated in McKinney Boyd High School's Club Interact Fundraiser, an art auction organized to raise money and awareness for Project Hands Up, a non-profit in East Africa educating large groups of people with information about HIV and AIDS. Five of my paintings, shown below, were sold for a total of $290.
May 9, 2014: $120 raised from commission painting of a golden labrador, shown below. Proceeds donated to the March of Dimes in memory of my late cousin Hasith, who passed away in May 2010 from premature birth. 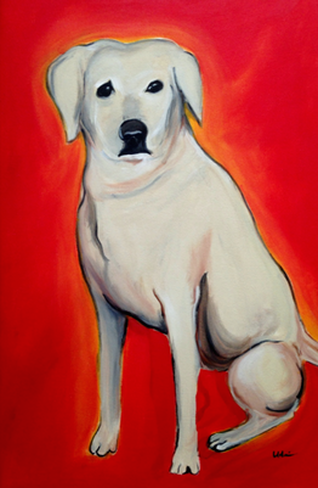 December 20, 2013: $100 raised from commission painting of a shih-tzu, shown below. Part of the proceeds were used to buy a Christmas present for a 4 year-old girl, and the remaining $80 was donated to the American Heart Association. 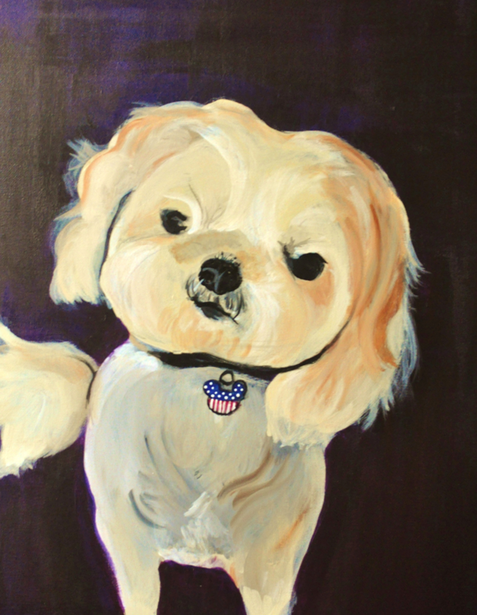 October 5, 2013: Featured in the McKinney Courier Gazette in an article about Music in Motion, the Art and Music Guild's annual event celebrating the creative expressions and collaborations of local artists, musicians, and poets. In addition to being a Guild apprentice, I was the youngest artist to participate in the event that year. 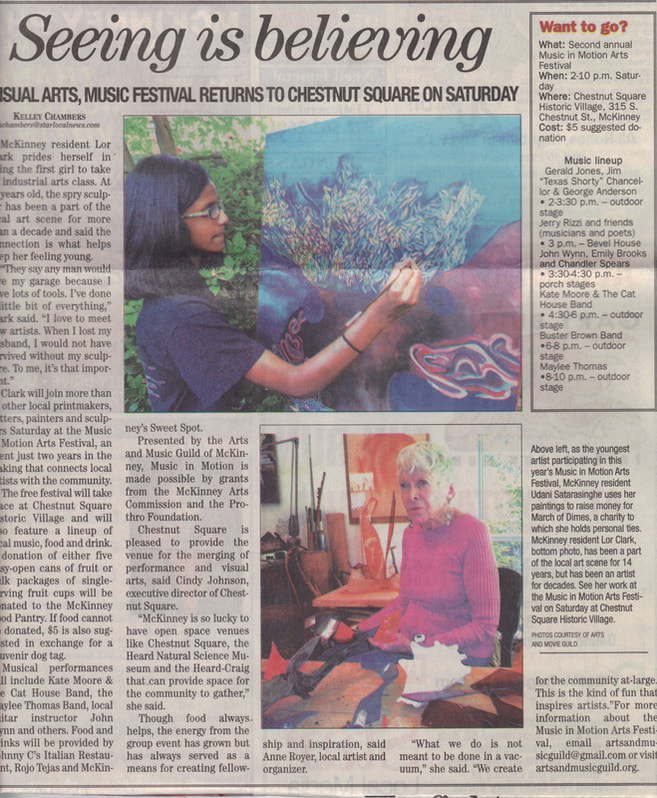